The Miss Haiti Organization began at Miss World in 1975, Joelle Apollon from Port-au-prince made the TOP 5. Anedie Azael was the first Miss Haiti who competed at the Miss International 2012 and placed as the Top 15 semi-finalist. 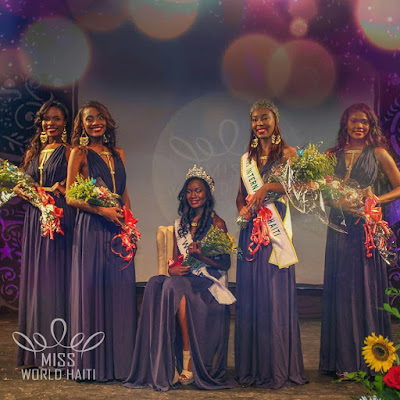 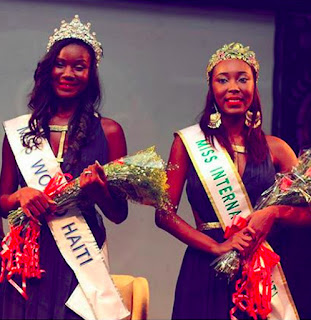 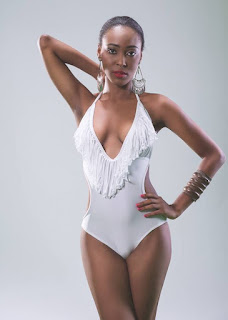