Wahiba Arres will represent the northern African nation of Tunisia at the upcoming Miss International 2015 pageant. The finals is set on November 5 in Tokyo, Japan. Wahiba was Miss Tunisia 2014 and competed at Miss World 2014 pageant in London. She is 21 years of age and stand 5’10.5″. She currently on her second year taking up English studies.

Tunisia is by far the most successful African nation at Miss International. In 1996, Ibticem Lahmar placed as first runner-up. 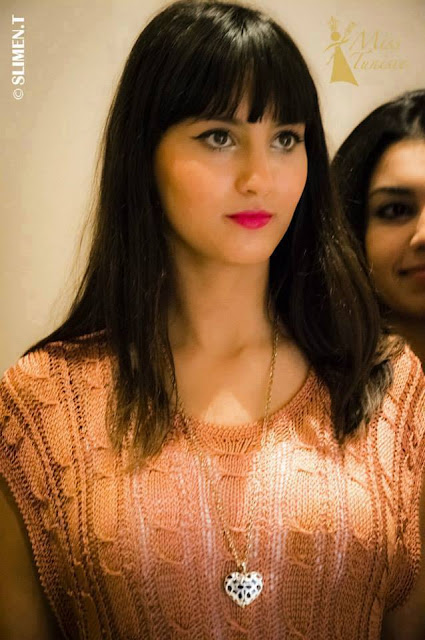