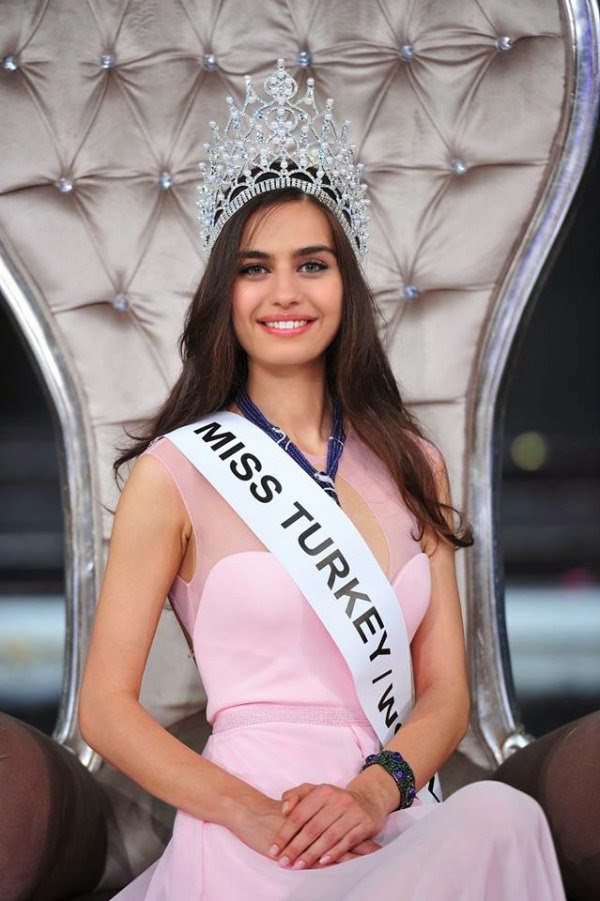 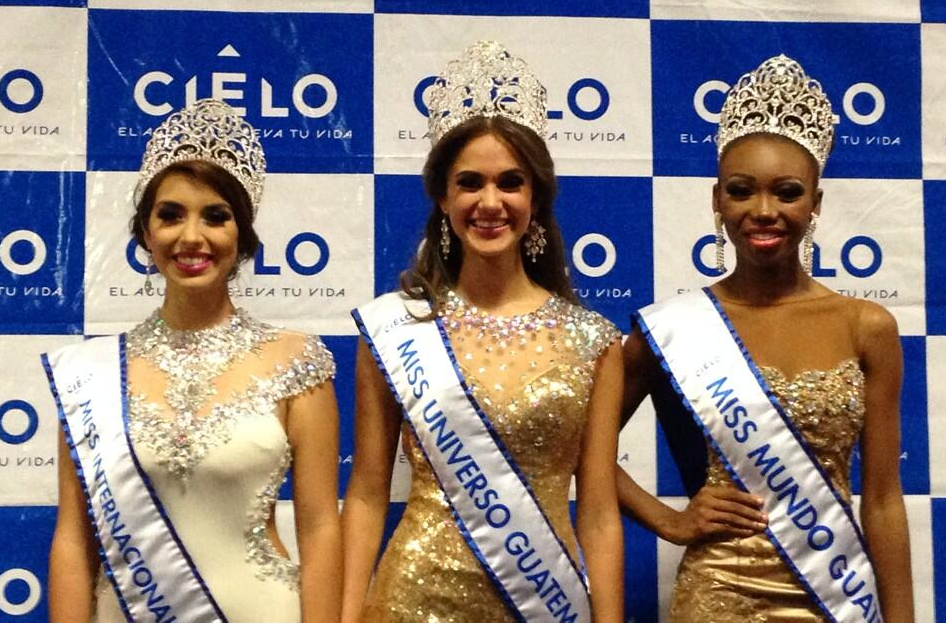 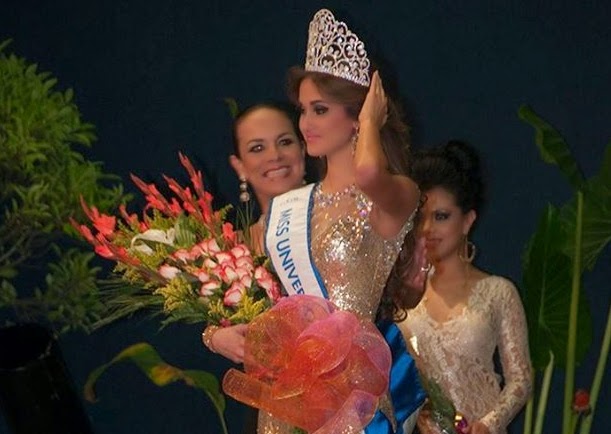 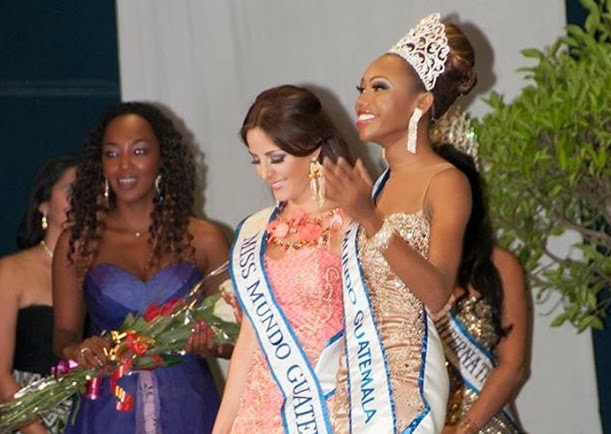 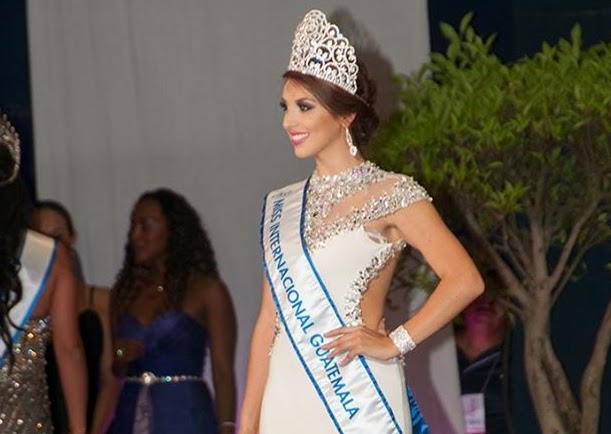 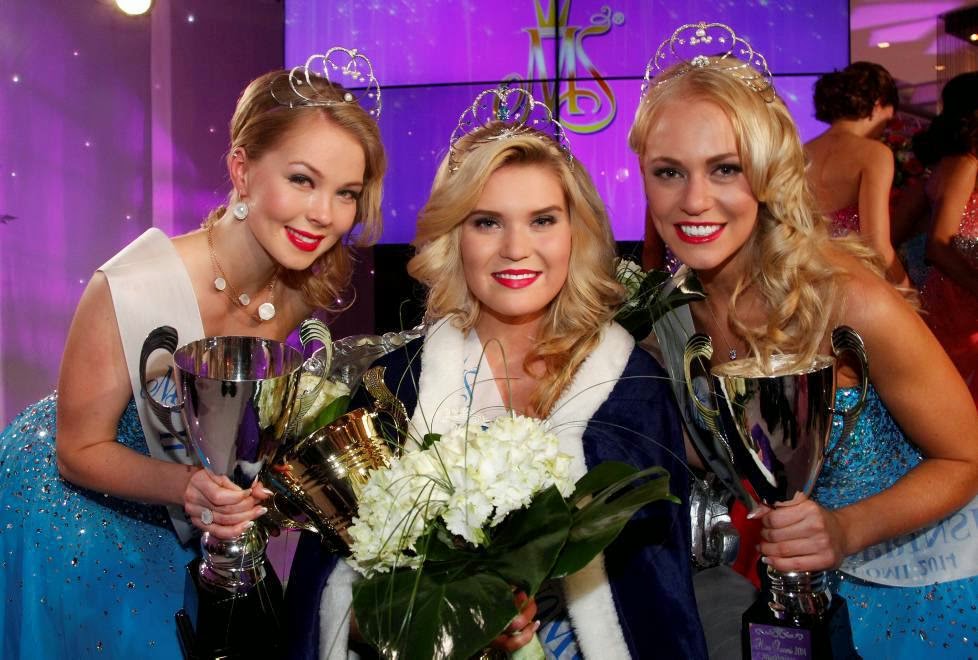 
KIRKKONUMMI, Finland - Bea Toivonen (21, 1.79m, Jyväskylä) was crowned Miss Suomi 2014 at the Långvik Congress Wellness Hotel in Kirkkonummi on May 4. She will represent Finland in Miss Universe 2014. The first runner-up was Krista Haapalainen (24, 1.73m, Helsinki) and she will represent Finland in Miss World 2014. The second runner-up was Milla Romppanen and will compete in Miss International 2014. 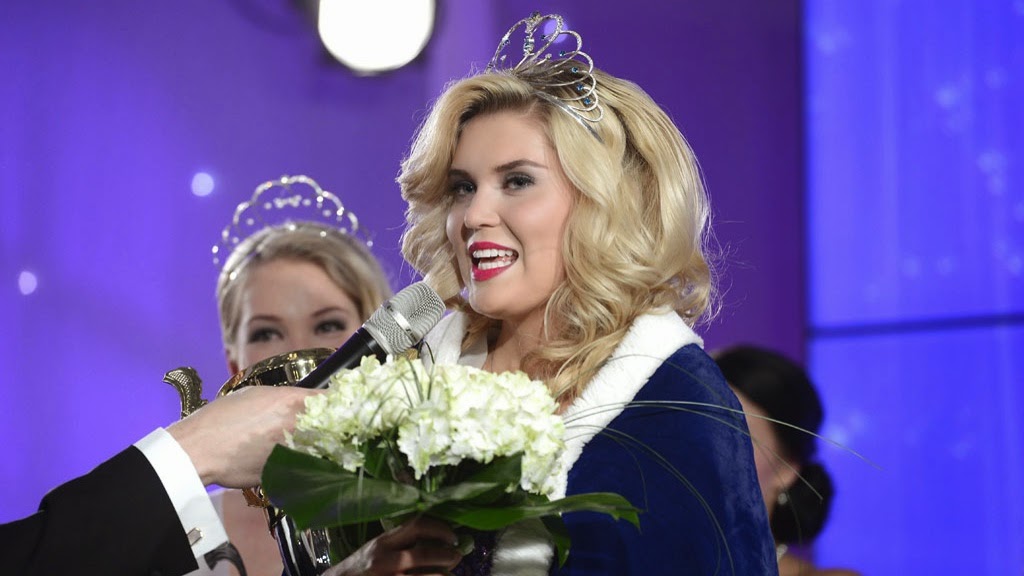 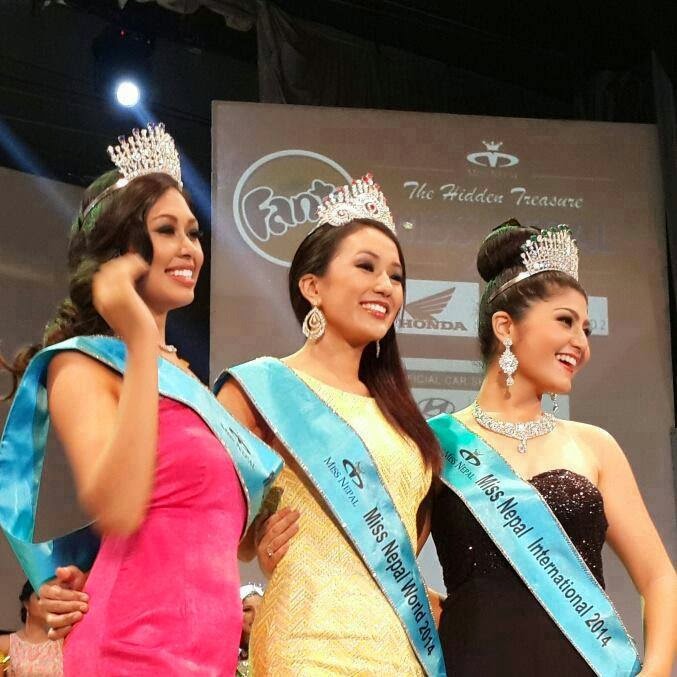